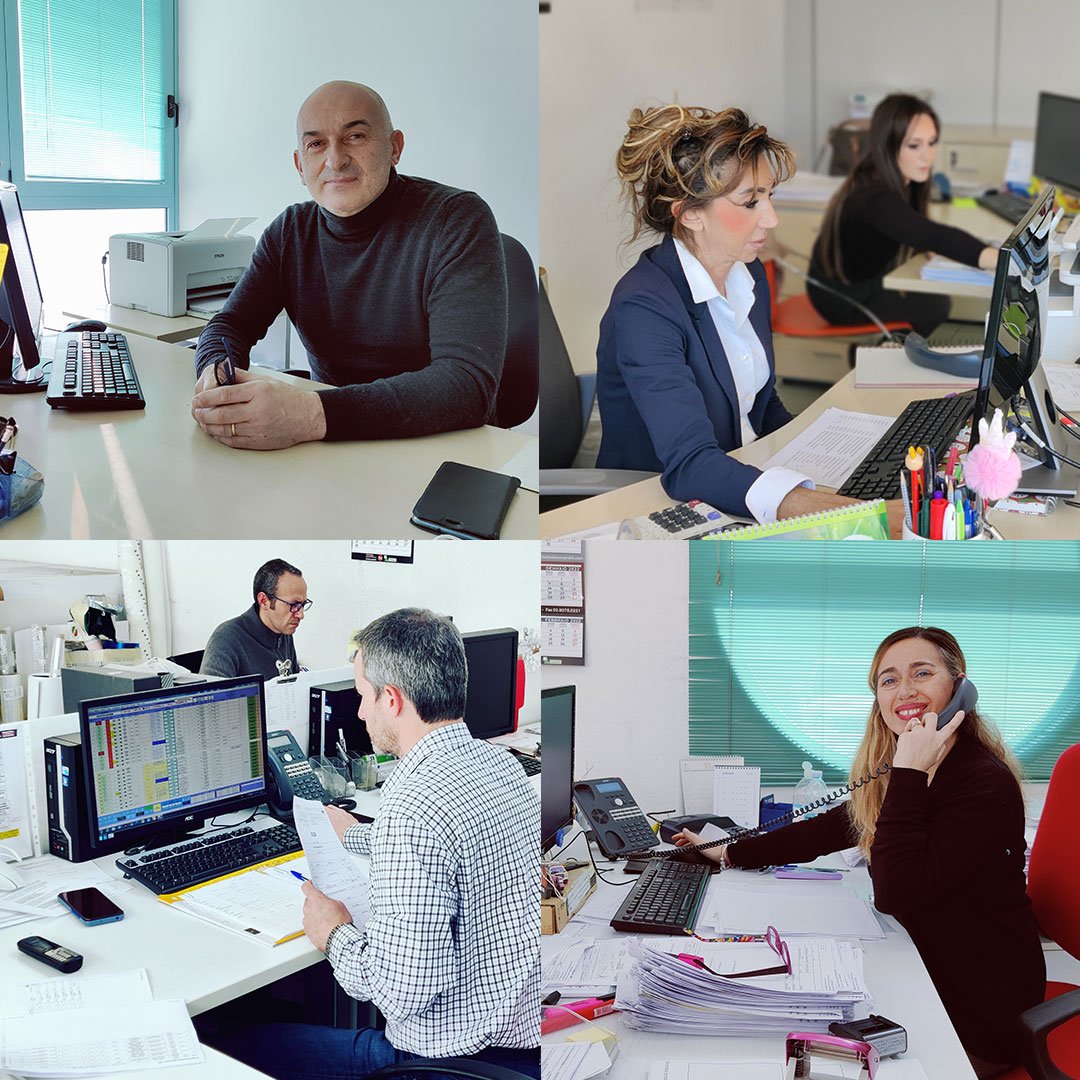 We will be happy to take into consideration all your requests.

The experience in materials.

How can I receive billing data, find out the status of payments, have a copy of the DDT issued?

Who should I contact for clarification on the invoices received?

Is it possible to have the work collected and delivered to my address?

Yes, on Milan and on hinterland.

Do you also produce coupled products suitable for food packaging?

What are the warehouse hours?

What are the production hours?

Is it possible to apply a silkscreen varnish on a plastic film?

Yes, the most frequent ennobling is silk-screen printing with glossy varnish on opaque film. The screen printing can be done in register on titles or logos in order to make them stand out.

Are there other colors besides hot stamping in gold and silver?

Yes, in Italbond many different colors and different shades of gold are available.

What is the difference between wet coupling and dry coupling?

In the first case, films are used that need to be spread with adhesive just before coupling onto paper. In the second case, “pre-adhesive” films are used, that is, films which have a layer of thermo-sensitive adhesive on one side.

How should the pallets to be sent to Italbond be prepared?

It is requested to use intact pallets, of sufficient size to accommodate the stack of sheets without them overlapping (to prevent them from being damaged during transport or from creating problems when loading the sheets into the laminator with the automatic sheet feeder), equipped with angles or holds to prevent the displacement of the sheets during transport and handling and finally wrapped with stretch film. In the case of MOCA processing (food applications), you are asked to leave a “MOCA Processing” sign on the pallet or to indicate it in the delivery note.

After pairing, is it possible that the colors of the printout vary in shades?

Yes, due to the physical effect of the refraction of light some colors can turn out to be of a warmer tone. Tale fenomeno si può prevenire correggendo la gamma cromatica prima della stampa (per maggiori approfondimenti consultare il file “Variazione cromatica di uno stampato”).

What are the waiting times between printing the sheet and laminating with film?repartotecnico@whiterabbit.it2020-06-26T21:56:52+00:00

What are the waiting times between printing the sheet and laminating with film?

After printing it is strongly recommended to leave the inks completely reticulated in order to allow an optimal anchoring of the film to the paper. With reference to the printing methods and drying conditions, it may take up to two days (in some specific cases a longer time is required).

How long do I have to wait before I can work a coupled?

Subsequent processes such as creasing and die-cutting must be performed only after the film adhesive has reached the maximum degree of anchoring to the substrate. Sia che si parli di accoppiamento bagnato che asciutto, sarebbe opportuno attendere circa 48 ore.

What is the surface tension of the film (wettability)?

It is the film’s ability to retain liquids such as paints, inks and adhesives. It is measured in dynes / cm. To have a sufficient level of wettability, polypropylene (BOPP) is subjected to corona treatment (the surface of the film is exposed to a strong difference in electrical potential which induces the formation of polar groups on the outermost part of the film). On the other hand, polyester (PET), due to the chemical nature of its monomer, already has a high level of wettability which can in any case be increased by applying the corona treatment. Another way to increase the ability to hold liquids is to apply an acrylic coating to the film. In this way, the chemical affinity between the film and the deposited material increases.

We are here for you